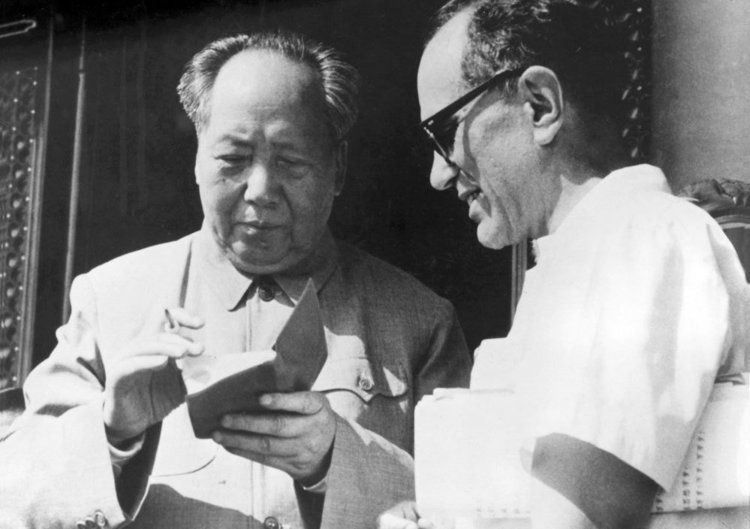 Mao Zedong signs Sidney Rittenberg's copy of The Little Red Book during a gathering of party leaders in Beijing on May 1, 1967, at the beginning of China's Cultural Revolution. (Courtesy of Sidney Rittenberg)Sidney Rittenberg was deployed to China during World War II. He stayed there for 35 years and played an important role in Chinese politics, becoming one of Chairman Mao's greatest backers. A look at the life of the American soldier who became a Chinese revolutionary on the next Morning Edition from NPR News.