After Two More Violent Attacks, How Do We Stop Gun Violence in America? Morning Edition Begins Tuesday at 6am 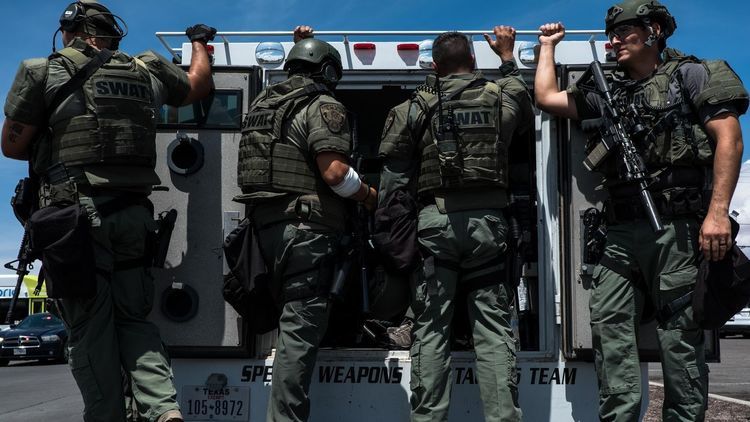 Local leaders in Dayton, Ohio and El Paso, Texas are calling for change after two mass shootings, and the president addressed the nation to condemn the acts. But what can be done to stop gun violence in America? David Greene is in El Paso to see how the community is coping as the death toll there rises on the next Morning Edition from NPR News.