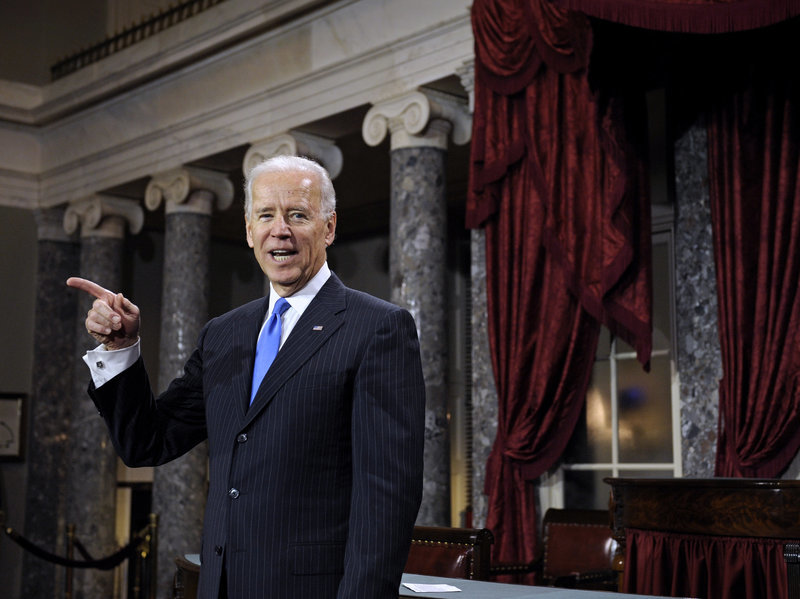 Joe Biden ended his FIRST presidential campaign in 1987, after he was caught borrowing his stump speech from a British politician. But as the chair of the Senate Judiciary Committee during the Supreme Court nomination of Robert Bork, Biden had a graceful exit from the campaign. How his decision to drop out became a pivotal moment for the U.S. Senate. Plus, what happens next in the impeachment battle? Join us for Morning Edition from NPR News.