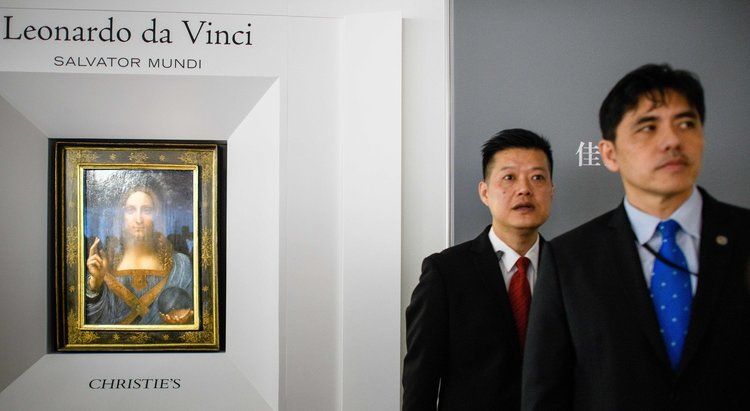 China is using social media to recruit spies in America. In a recent 11-month span, three former U-S intelligence officers were convicted or plead guilty to spying for China. How are national security officials in the U-S battling the growing threat of economic espionage? Join us for the next Morning Edition from NPR News.