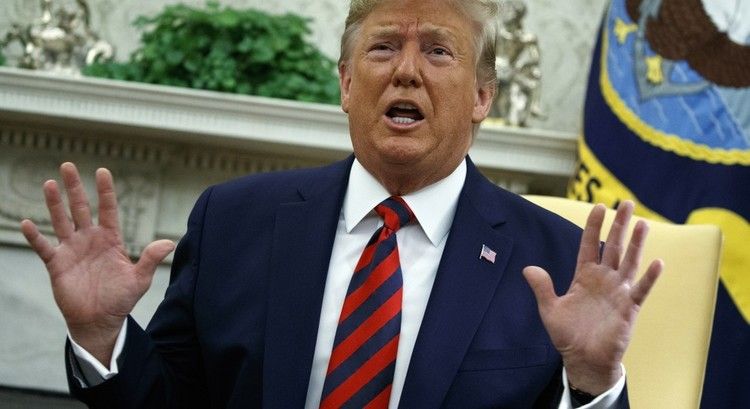 The White House released an account of a phone call between President Trump and the leader of Ukraine in which President Trump asked the Ukrainian president, Volodymyr Zelenskiy, to do him a "favor" and "look into" the involvement of Joe Biden and his son in the Ukrainian private sector. The President says it was a "nothing call." Conservative commentators say the call shows no "quid pro quo." Democrats say they don't need a "quid pro quo" to make a case for an abuse of Presidential power. We'll look at what this means for a possible case for impeachment on the next Morning Edition from NPR News.