Starting Next Year, Same-Sex Couples in Northern Ireland Will Be Able to Marry - Morning Edition Begins at 6am 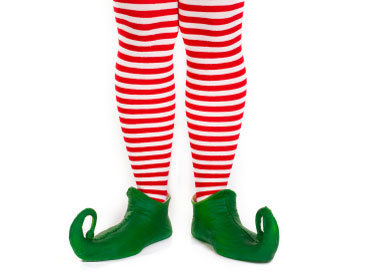 Northern Ireland is the most socially conservative part of the United Kingdom. And now, it’s on the brink of allowing same-sex couples to marry. It took the collapse of the Northern Irish government for that to happen. We'll look at the long road to same-sex marriage in Northern Ireland. PLUS, we'll enjoy our annual Christmas tradition: David Sedaris reads from the Santaland Diaries. Join us for Morning Edition from NPR News.