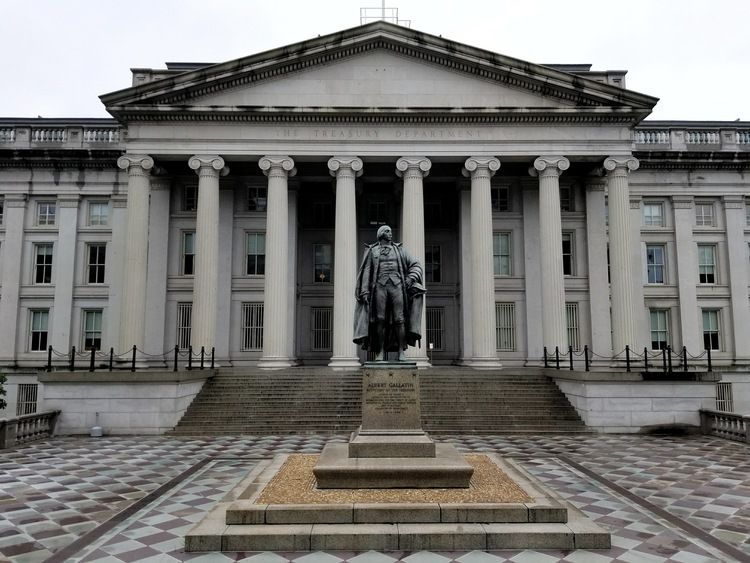 Some progressives are embracing MMT, or the Modern Monetary Theory, an economic theory that could allow the U-S government to pay for ambitious social programs. Why that idea is being widely dismissed by mainstream economists on the next Morning Edition from NPR News.