Can Boris Johnson Deliver on His Promise to Leave the E.U. as Prime Minister? Morning Edition Begins at 6am 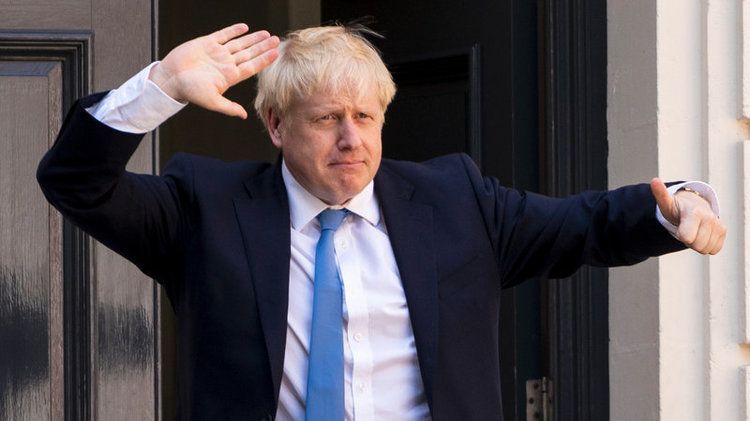 Boris Johnson is Britain's new prime minister, replacing Theresa May - who could not deliver Brexit. Now, in a seaside district of England, so-called "Brexiteers" are cheering that one of their own is now in charge. But will they forgive their new leader if he fails to make a deal to leave the E.U.? Join us for the next Morning Edition from NPR News.