Could Iran's Retaliation Involve More Than Missiles? Morning Edition Begins Thursday at 6am 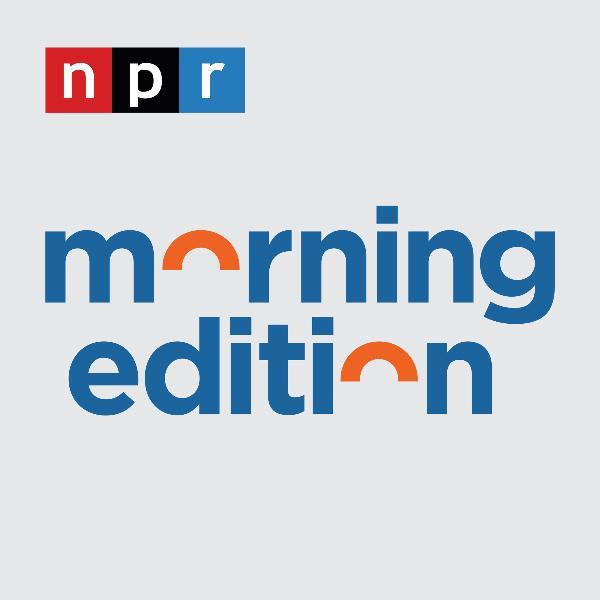 President Trump says the air strikes that killed one of Iran's top military leaders were a necessary action in the fight against terrorism. He also announced planned new sanctions against the country. But Iran's retaliation against the United States might involve more than missiles. Is this the last word in the conflict? Join us for the next Morning Edition from NPR News.