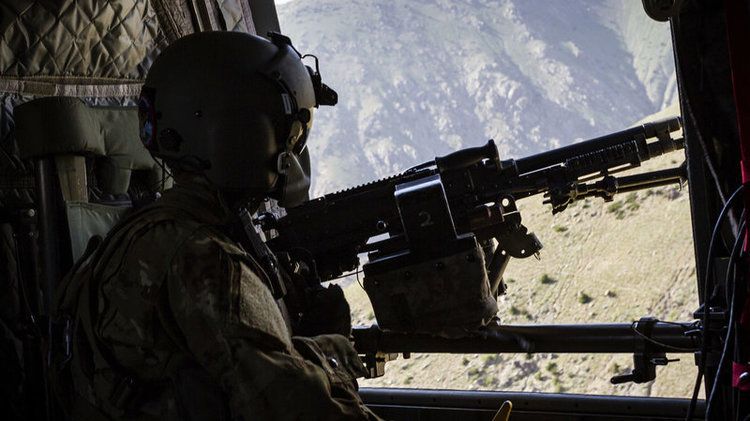 Eighteen years after 9/11, the United States and the Taliban appeared close to making peace. But when a Tailban bomb killed a U-S soldier in Afghanistan, President Trump ended peace talks instead. We look at the shifting currents of America's longest war on the next Morning Edition from NPR News.