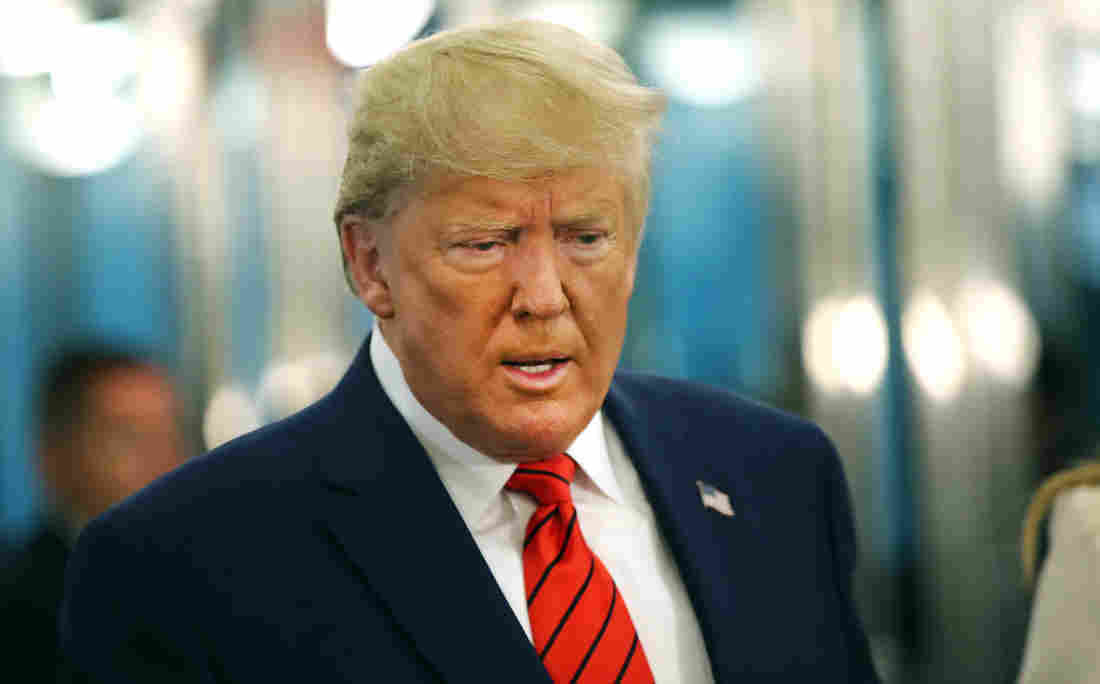 In July, President Trump spoke on the phone with the president of Ukraine and asked for a "favor" -- for his government to "look into" Hunter Biden, the son of former Vice President Joe Biden, and his involvement in a Ukrainian business. A whistleblower saw this as an abuse of power and sounded the alarm. And now the acting Director of National Intelligence, Joseph Maguire, has testified before two Congressional committees, defending his handling of the whistleblower complaint. We'll have the latest analysis of Joseph Maguire's day in Congress on the next Morning Edition from NPR News.