Who Is an American? Is Our Democracy As Unequal As Our Economy? Join Us for Bioneers – Sunday at 4:30 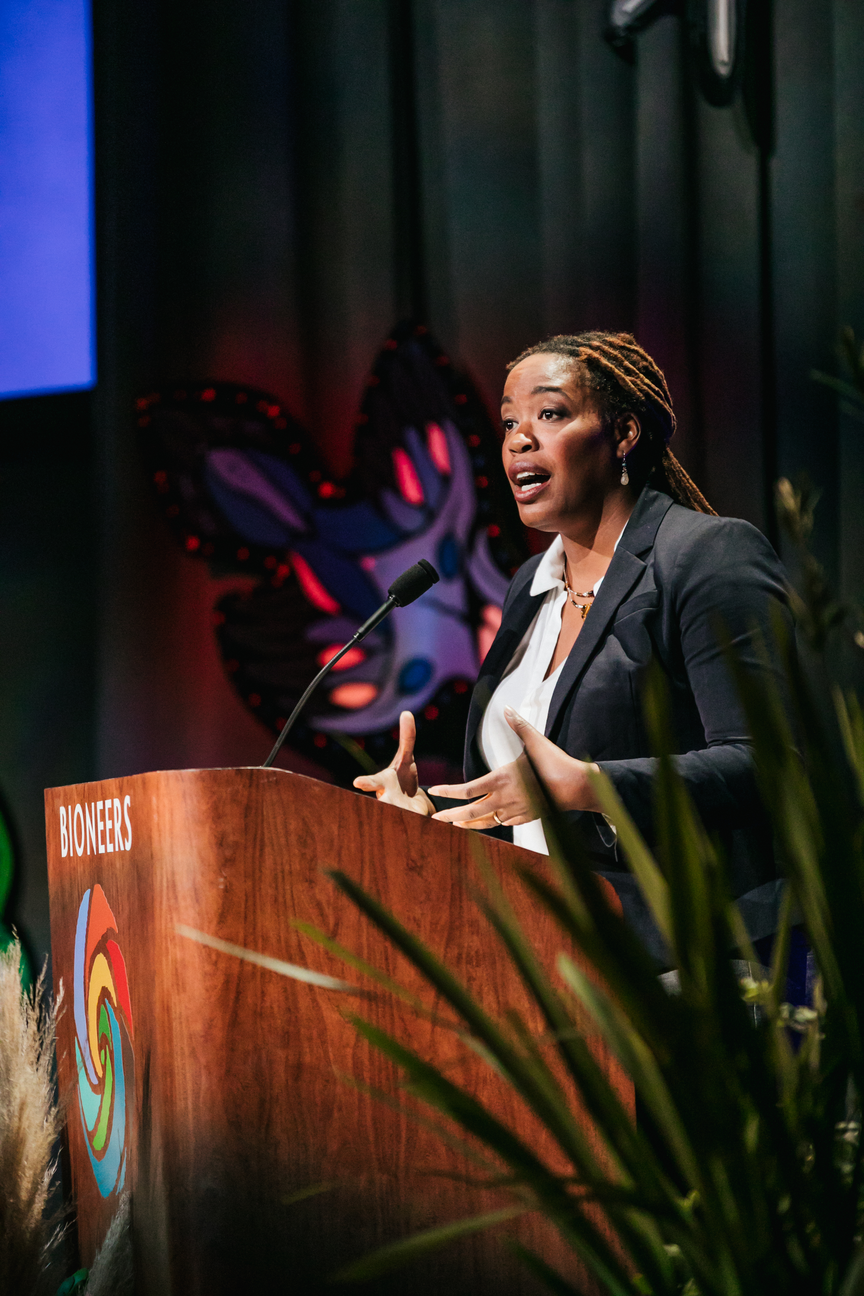 By around 2044, the U.S. will become a majority-minority nation. This seismic demographic shift has triggered a cultural earthquake, provoking a radical spike in hate crimes. In times of massive disruption and economic stress, what Carl Jung called the “shadow side of the psyche” comes into play: the pronounced psychological tendency in the collective psyche is to project these shadow qualities with unusual potency onto whomever people see as “the other.” But is there also a deeper story? Perhaps the question to ask is: Who benefits? In this half-hour, we hear from Heather McGhee of Demos. She sees a direct connection between today’s extreme inequality and this peak moment of racial panic and white anxiety.