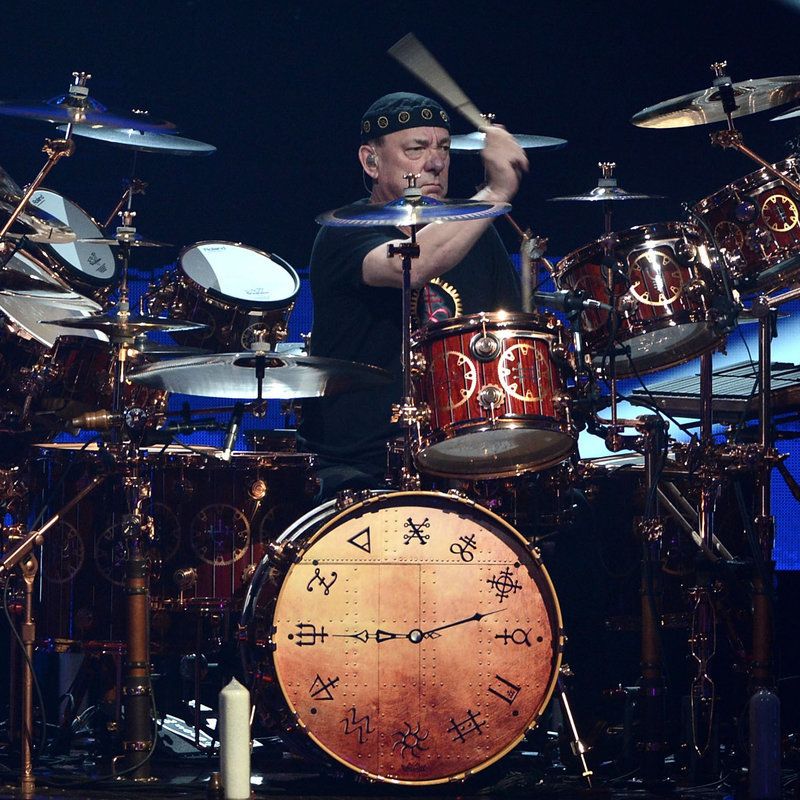 Listen for selections by Beth Bombara, The Bird and The Bee and more artists featured on our Best of 2019 list. We'll remember Canadian musician and author Neil Peart of the band Rush. Peart, who joined the band in 1974, became the group's primary lyricist and later authored several books, including the travel diary Ghost Rider. He died Tuesday, January 7, at the age of 67 following a three-and-a-half-year battle with brain cancer.

Strange Currency with host Jedd Beaudoin can be heard Fridays at 8:00 pm on KRCB-FM / streaming @ norcalpublicmedia.org / Listen on the FREE KRCB Mobile App which you can download from the App Store & Google Play.