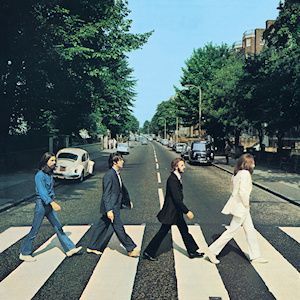 Released in the United States on October 1, 1969, Abbey Road stands among the most beloved latter-day Beatles’ albums. The original album features staples such as “Come Together,” “Here Comes The Sun” and “Something,” the set has just been reissued in deluxe form with a variety of outtakes and demo versions. We’ll hear from the newly-released set as well as music from Ringo Starr’s 1970 album, Sentimental Journey.