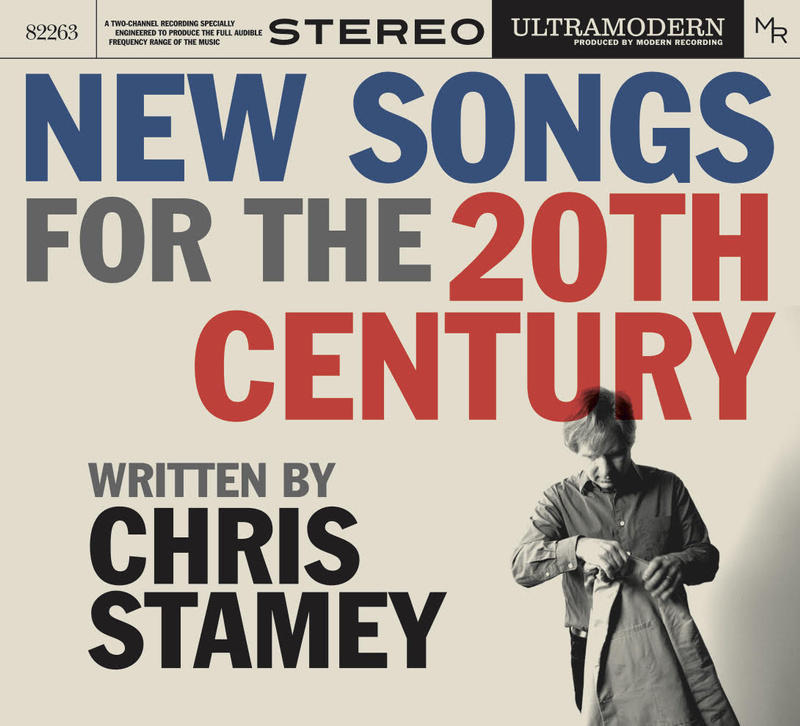 New Songs For The 20th Century is the latest from singer-songwriter Chris Stamey that calls upon the tradition of the Great American Songbook. We’ll hear selections from that release as well as music from Fastball’s The Help Machine.

Strange Currency with host Jedd Beaudoin can be heard Fridays at 8:00 pm on KRCB-FM / streaming @ norcalpublicmedia.org / Listen on the FREE KRCB Mobile App which you can download from the App Store & Google Play.