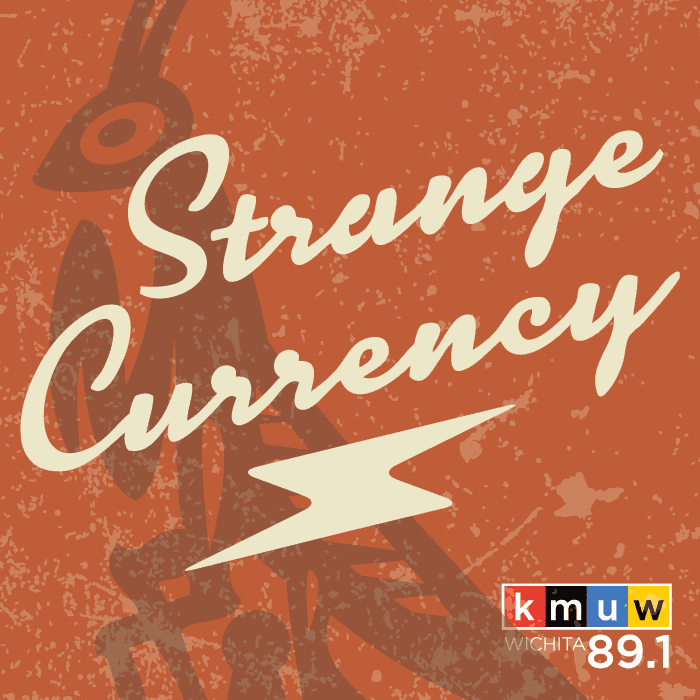 Launched in late 1975 Bob Dylan’s Rolling Thunder Revue was launched with the intention of Dylan playing to smaller audiences in markets he would not have otherwise visited. The tour, which ended in early 1976, is the subject of a new film and boxed set. We’ll hear some of the music from that collection as well as songs from Assiniboine & The Red the latest from The Small Glories.

Strange Currency can be heard Fridays at 8:00 pm on KRCB-FM / streaming @ norcalpublicmedia.org / Listen on the FREE KRCB Mobile App which you can download from the App Store & Google Play