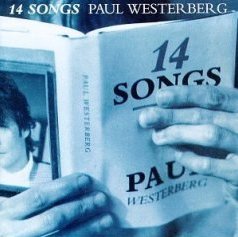 The album title was a nod to J.D. Salinger and the hope was that 1993’s 14 Songs would establish former Replacements vocalist/guitarist/songwriter Paul Westerberg as a major force in American rock music. Although a highly memorable effort, the album failed to bring the Minnesota-native into stardom. That said, it’s remembered as one of his strongest solo releases and is produced by Matt Wallace (Faith No More, The Replacements). Listen for music from that disc as well as from the 2003 release by Westerberg’s alter-ego, Grandpaboy.