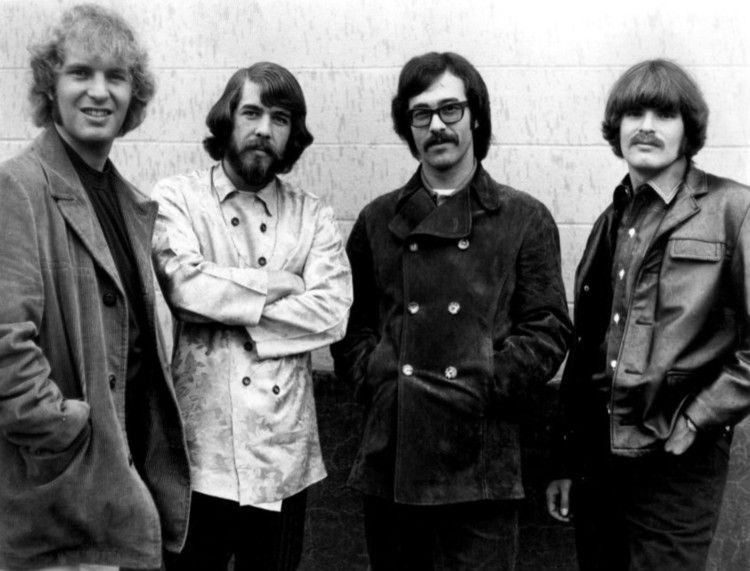 Creedence Clearwater Revival performed at Woodstock on August 16, 1969 but the band’s leader, John Fogerty, blocked the release of the performances for more than 50 years and wanted the group excluded from the popular 1970 Woodstock film. The quartet’s full performance is finally available in the form a live album. Listen for selections from it as well as selections from jazz guitarist John Scolfield’s take on country music, Country For Old Men.