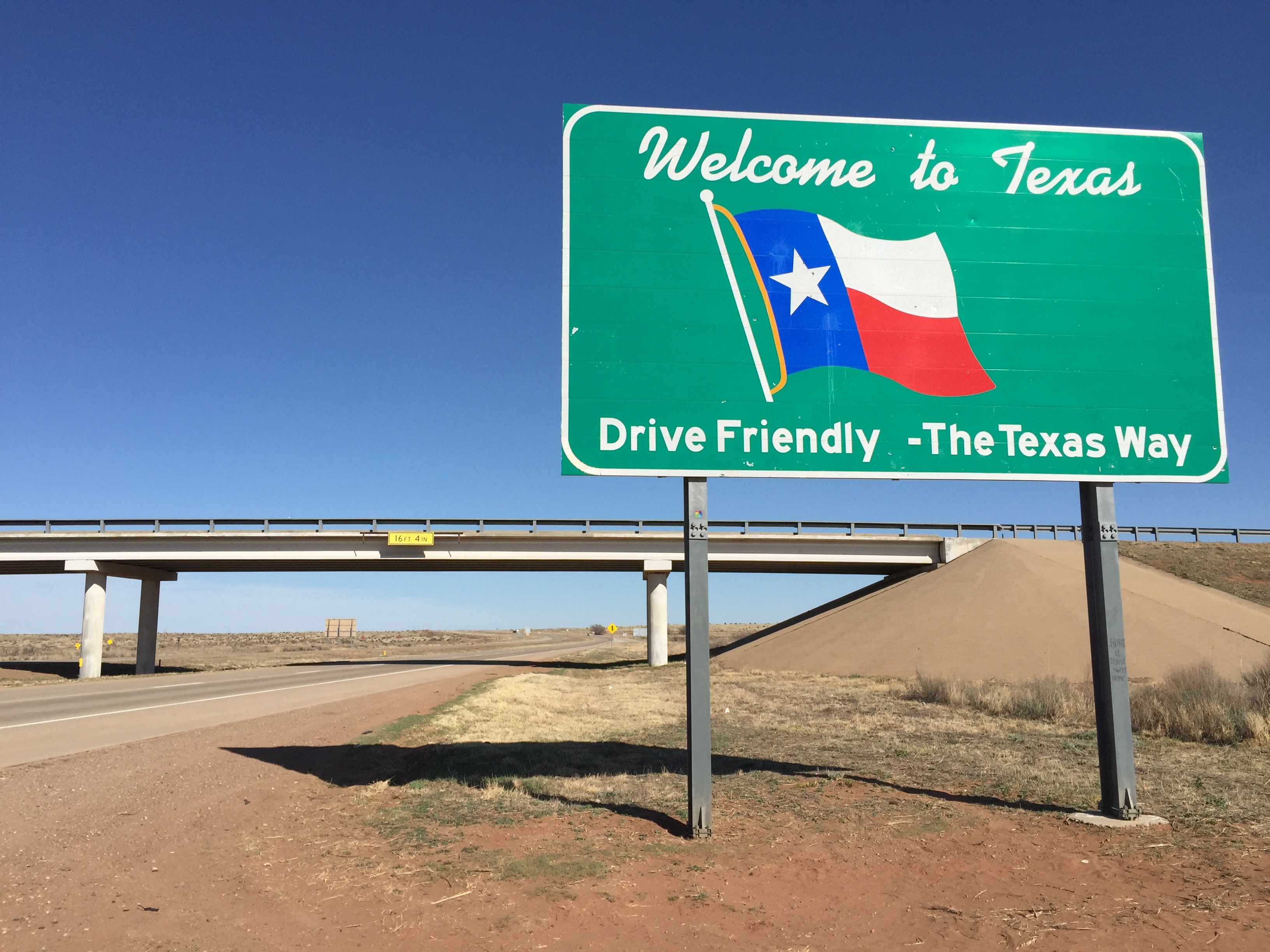 The U.S. Supreme Court rejected a claim last week from the State of Texas that was trying to sue the State of California over its government-funded travel ban based on anti-LGBTQ laws held by the Lone Star state.  Texas is one of ten states that California prohibits the use of taxpayer dollars to be used to fund travel to.

The state of Montana may be the next state added to this list after Montana’s governor signed a new religious liberty bill into law.  LGBTQ advocates believe the bill will legalize discrimination of LGBTQ people based on religious beliefs.

Last week three members of the transgender and gender non-conforming community murdered here in the United States including one woman in the South Bay Area.  Police are calling that murder a result of domestic violence.