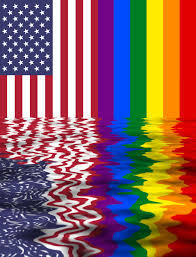 A Gallup poll released this month revealed that more Americans are identifying as lesbian, gay, bisexual, or transgender than ever before and that 11% of all generation Z identify as bisexual.

The American Psychiatric Association approved a 7-page resolution declaring gender non-binary identities and expression to be a normal variation of human identity and NOT a disorder.

The San Francisco Health Center will present a first-ever televised fundraiser showcasing their services in the LGBTQ community during the COVID-19 pandemic.

On April 1st, the Bay Area Reporter will celebrate its 50th-anniversary edition of the paper.  The paper known as “The BAR” is the longest-running LGBTQ news publication in the region.