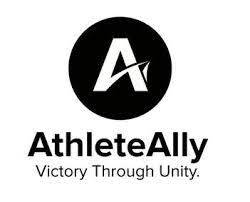 Athlete Ally, a non-profit that monitors homophobia in the world of sports, released a new report last week on how well NCAA teams support LGBTQ+ participants and the results are not good.

Meanwhile, the Arkansas state legislature overwhelmingly voted to overturn the governor’s veto of a bill that bans any type of care offered to transgender youth.  The ACLU said the new law is one of the most damaging anti-transgender laws to ever be passed.