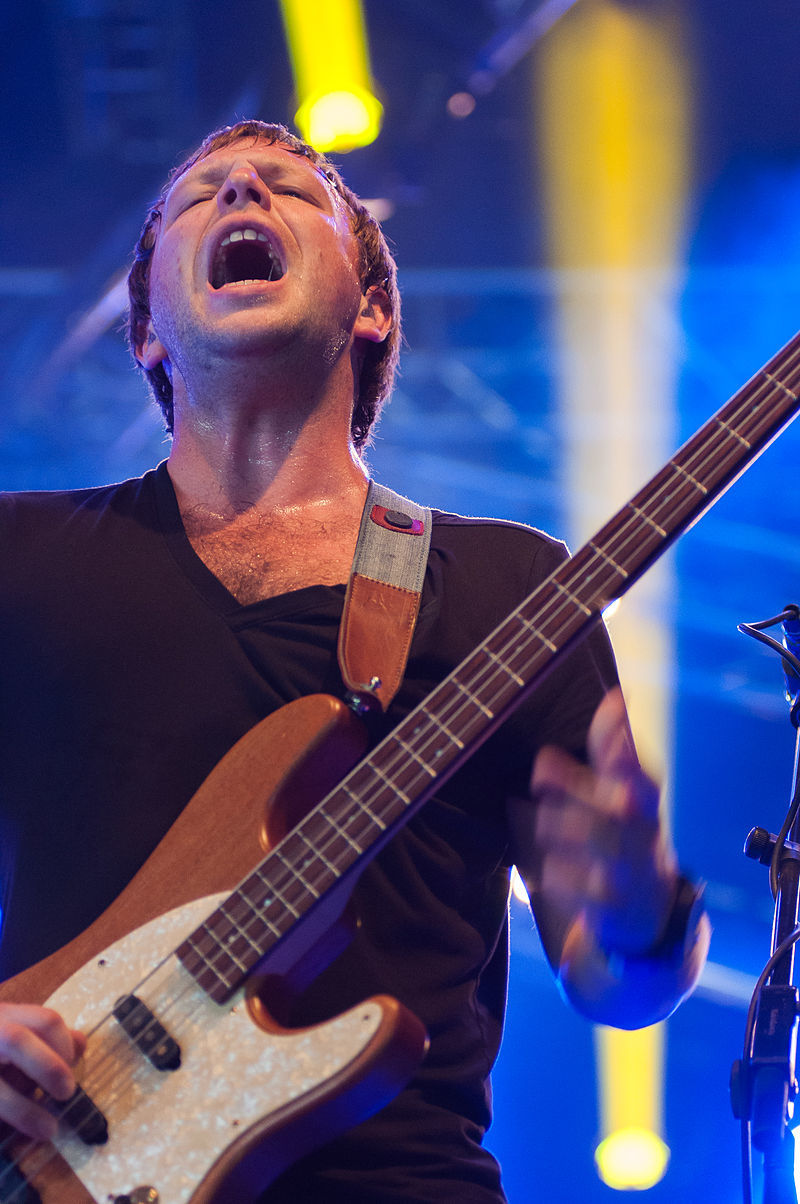 A Forrestville musician who has risen to fame with the band Imagine Dragons announced a year-long giving campaign starting with two organizations here in Sonoma County including one supporting LGBTQ youth.

The national Equality Act working its way through the house of representatives received the full support of Apple CEO Tim Cook last week, but even more exciting is that polls show more than 80% of Americans support full equality for LGBTQ people.

The Biden administration is working with federal agencies to allow an X as a gender marker on federal forms of identification including passports and social security documents.