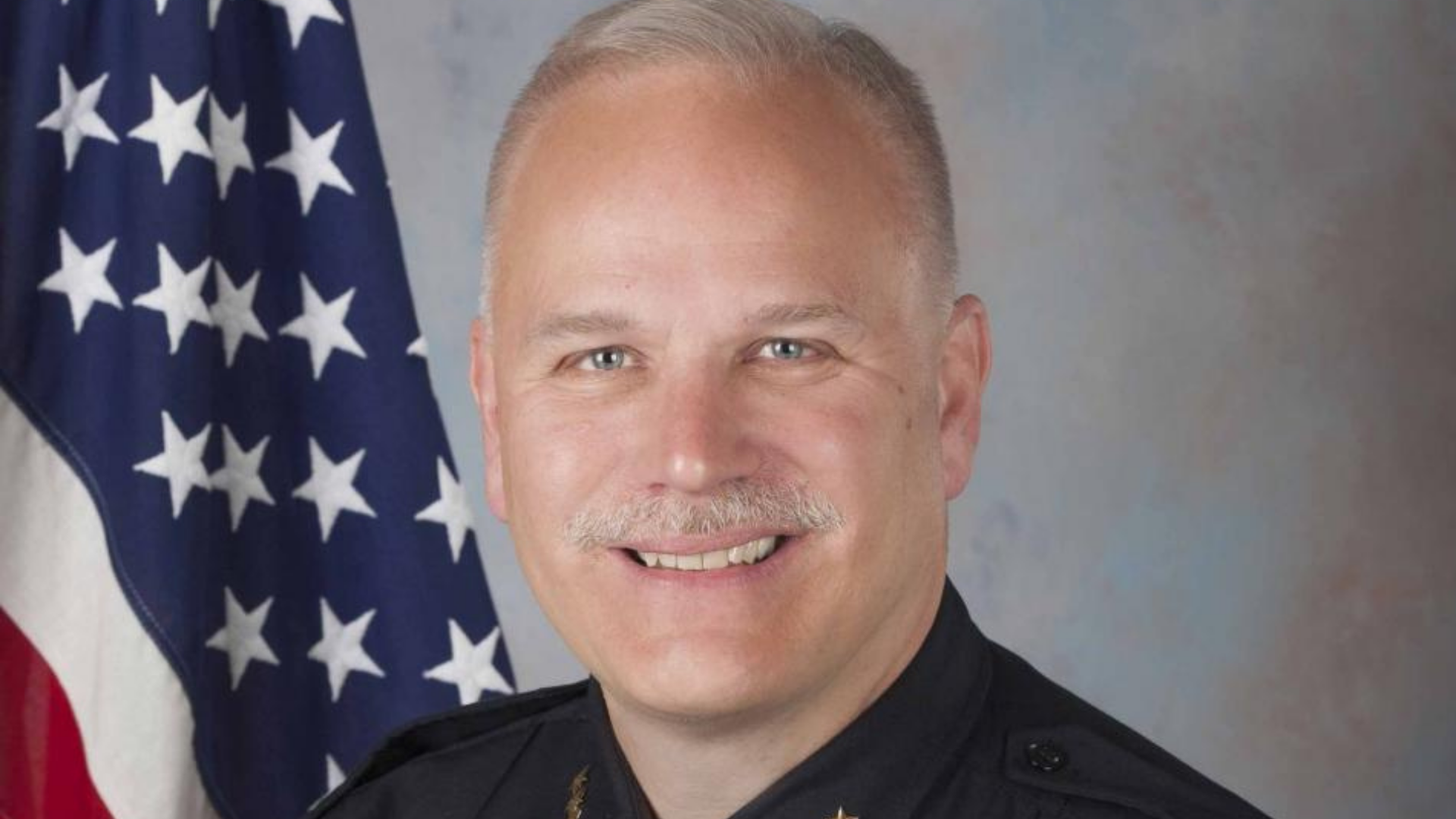 President Biden named an out gay police chief, formerly from the Bay Area City of Richmond, to head the Customs and Border Protection agency.

In Alabama, the parents of a gay high school student who committed suicide has filed suit again the district alleging the district knew of the student’s intention to commit suicide but said nothing to the parents before it was too late.

And here locally, the former mayor of Sebastopol has been charged with multiple counts of sexual assault involving minors.