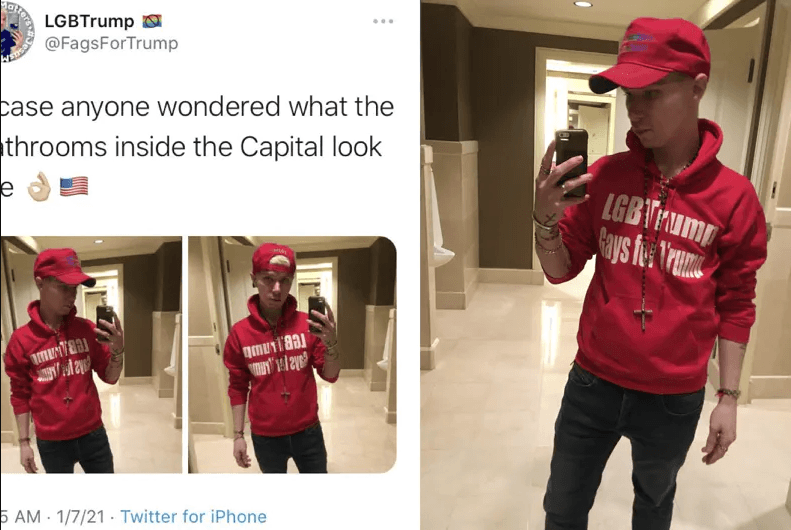 Two gay men who are participated in storming the United States Capitol in support of Donald Trump are now taking to social media with regrets. One man, from New York, started a GoFundMe in November to pay for his trip to DC. The second man, from Southern California, said he received death threats throughout his drive back home from the nation’s capital.

The 117th United States Congress adopted new rules around the use of gender-neutral language and launched a new office of diversity and inclusion.

Outbeat News is a service of NorCal Public Media and can be heard Sunday nights at 8:00 pm as part of Outbeat Radio on KRCB FM Radio 91.