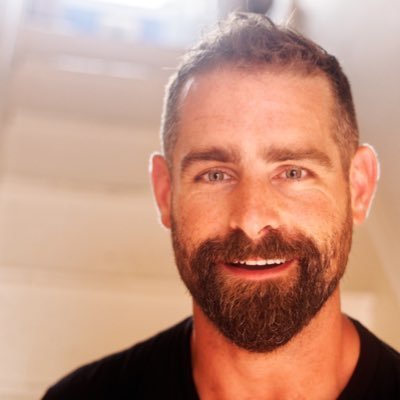 Out Pennsylvania representative Brian Simms announced he is running for the office of Lt. Governor in that state.

Rumors are circulating on the Internet that America’s most famous transgender woman Caitlyn Jenner has her eye on Gavin Newsom’s job as California’s Governor should Newsom be recalled.

Many west coast LGBTQ pride organizations are struggling to make decisions about having in-person pride events this year.  Seattle Pride announced last week it is remaining virtual with this year’s event planned in June. Meanwhile, in San Francisco, Folsom Street event planners are optimistic about having an in-person event this September.

A long-time member of the San Francisco Fire Department who is African American and transgender has filed suit against the city for discrimination.