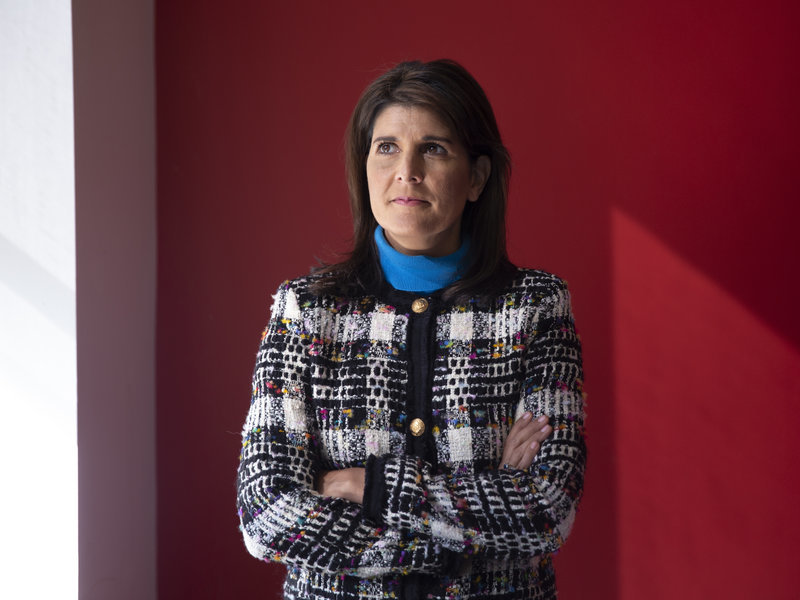 President Biden wasted no time making it clear to the world in a presidential memorandum that it shall be the policy of the United States to defend the human rights of LGBTQI people here and around the world.  But in a sharp contrast, former South Carolina Republican Governor Nikki Haley sharply criticized President Biden specifically for his defense of transgender people asserting that the President is attacking the rights of women.

A Sonoma County gay man and an employee of the Fountain Grove Lodge was arrested by Santa Rosa Police on suspicion of child sexual abuse and is facing 29 criminal counts.