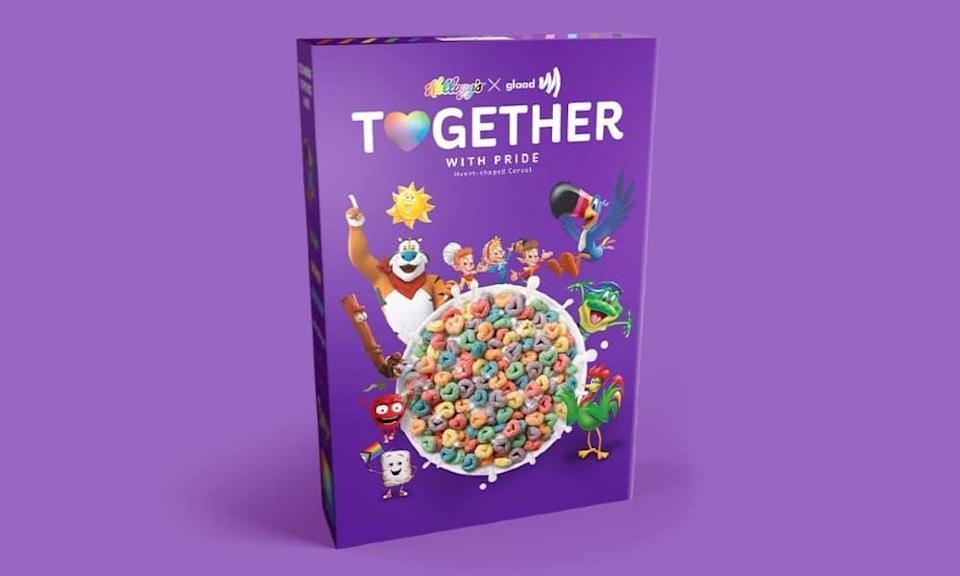 The Kelloggs cereal announced a special “pride” cereal that features rainbow-colored hearts coated with edible glitter.  The cereal is Kelloggs’ second pride cereal edition and is coming to major grocery stores in May.

Twenty local LGBTQ politicians and activists have been announced as this year’s inductees to the LGBTQ Hall of Fame.  A ceremony will take place on May 2 sponsored by the LGBTQ Victory Institute.

Here in Sonoma County, Face to Face announced a new service and partnership that will enable the organization to provide PrEP directly to community members who visit the Face to Face offices.  PrEP is a once-a-day drug that is highly effective in preventing an HIV infection.  Learn more at f2f.org.