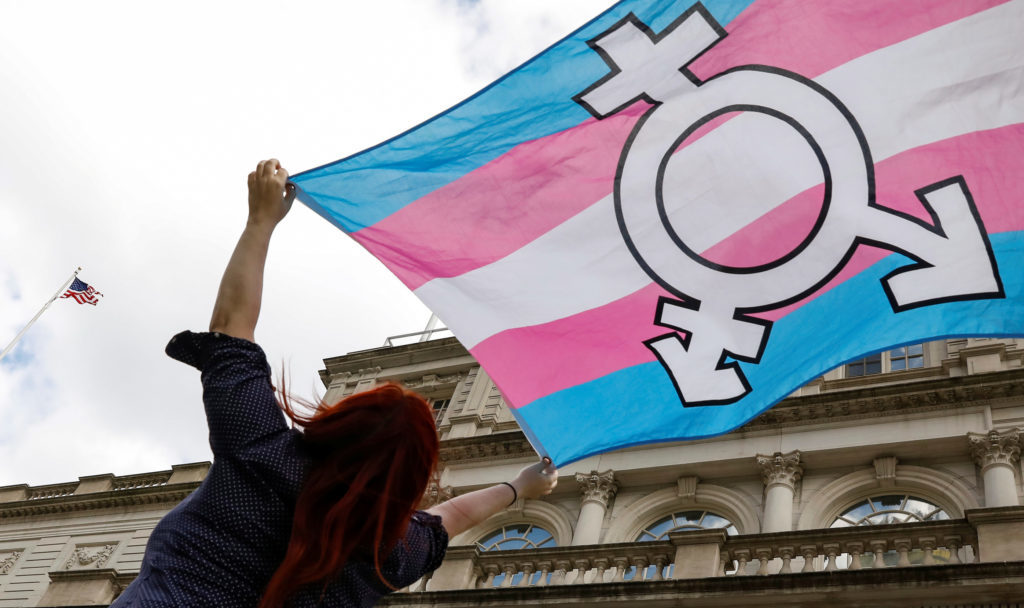 In Michigan, a transgender female inmate is suing state corrections officials after she was housed with known violent male offenders and sexually assaulted twice by two different men.

In California, state legislators are frustrated with the Department of Health for not tracking the sexual orientation and gender identity of those being tested and vaccinated for COVID-19.