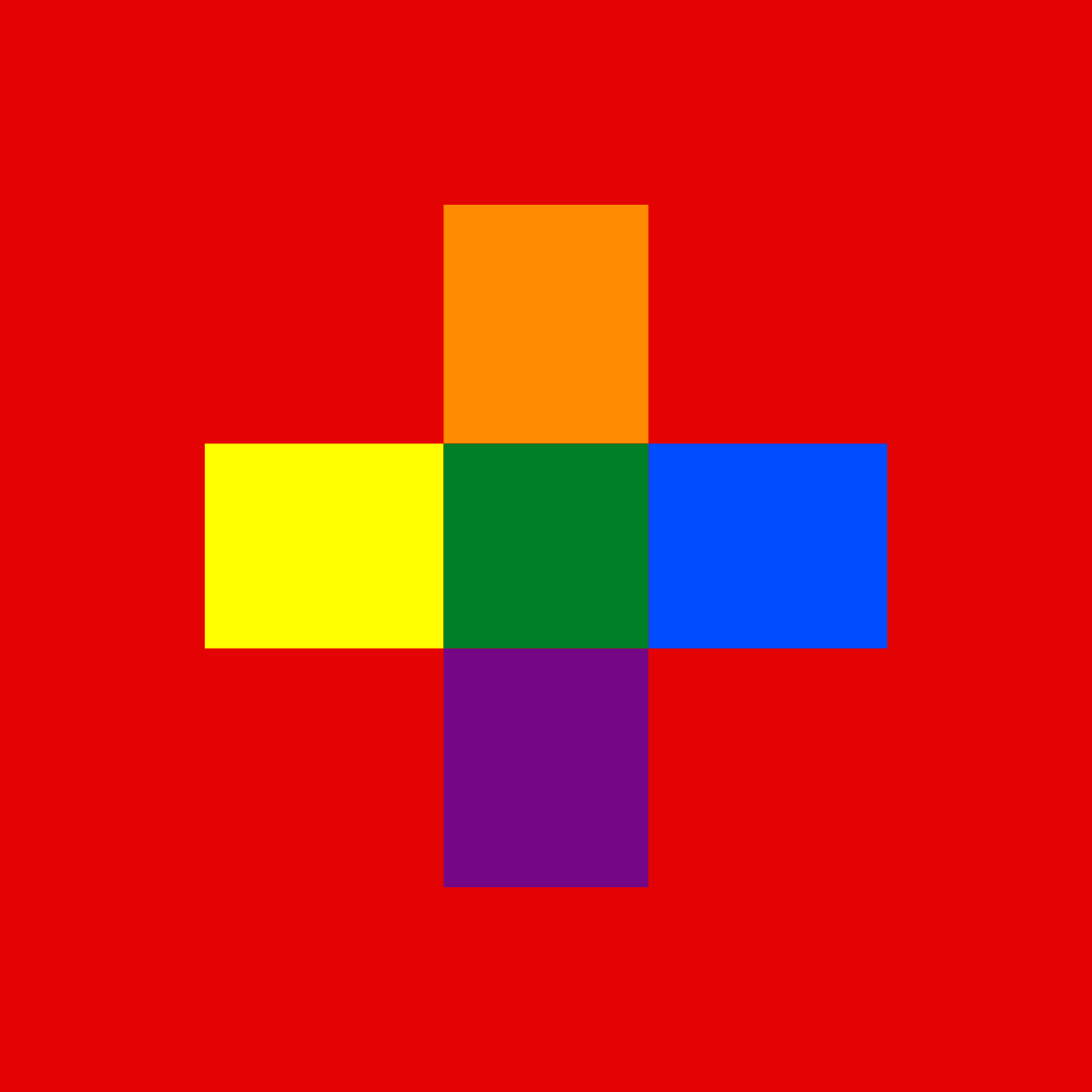 Switzerland’s parliament has passed two key pieces of legislation; one will provide same-sex marriage to LGBTQ couples, the other allows transgender people to more easily change their name and gender marker on government documents.

In the U.S., a judge has ordered the state of Wisconsin corrections department to provide sex reassignment surgery to a trans woman diagnosed with gender dysphoria.

Meanwhile, in California, a gay couple in Eureka discovered their Christmas decorations were destroyed and local police are investigating it as a hate crime.

Outbeat News is a service of NorCal Public Media and can be heard as part of Outbeat Radio, Sunday at 7 pm on KRCB FM Radio 91.