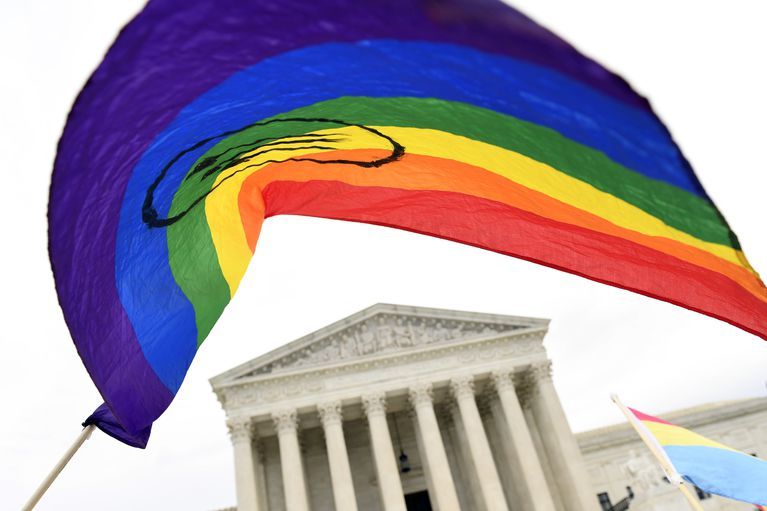 The U.S. Supreme Court handed a victory to transgender rights advocates last week by rejecting a lawsuit brought by parents of students at an Oregon school.

In Texas, a high school student is taking on his high school after he was suspended for wearing nail polish, a ruling the student says discriminates against him because girls are allowed to wear polish on their nails.

Meanwhile, in California, the oldest and youngest people elected to the state legislature were sworn in last week and both are part of the LGBTQ caucus.  They were sworn in by California’s newest Supreme Court Justice who is also the first out gay man to serve on the state’s high court.

Outbeat News can be heard Sunday nights at 8:00 pm as part of Outbeat Radio on KRB FM Radio 91.