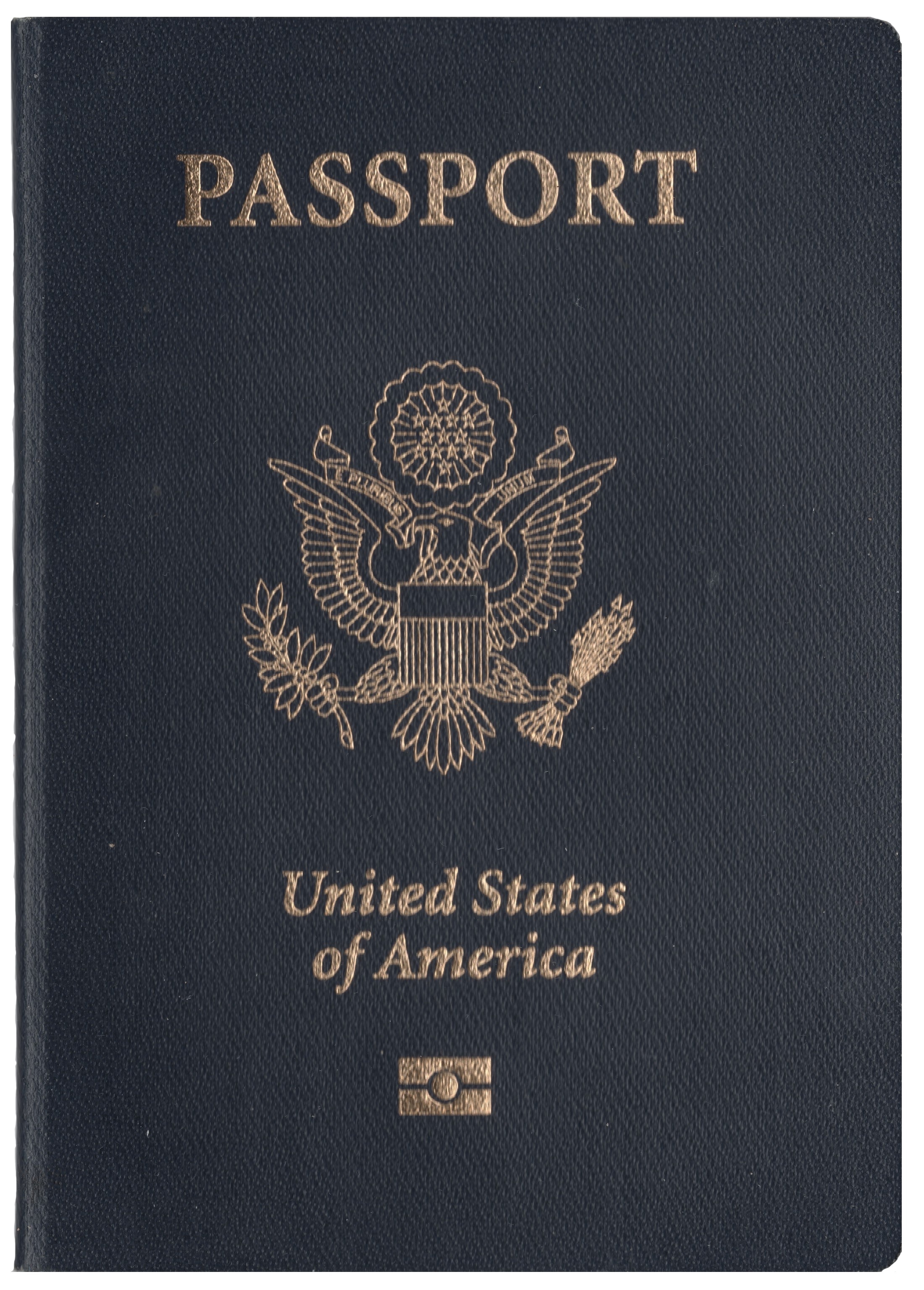 A federal judge ruled last week that the U.S. State Department can no longer require transgender people to provide a signed doctor’s note before changing the gender marker on a passport.

Meanwhile, in California, a federal judge ruled that the DMV cannot censor a personalized license plate using the word QUEER. DMW called it an offensive word and the court said DMV was violating the right to free speech.