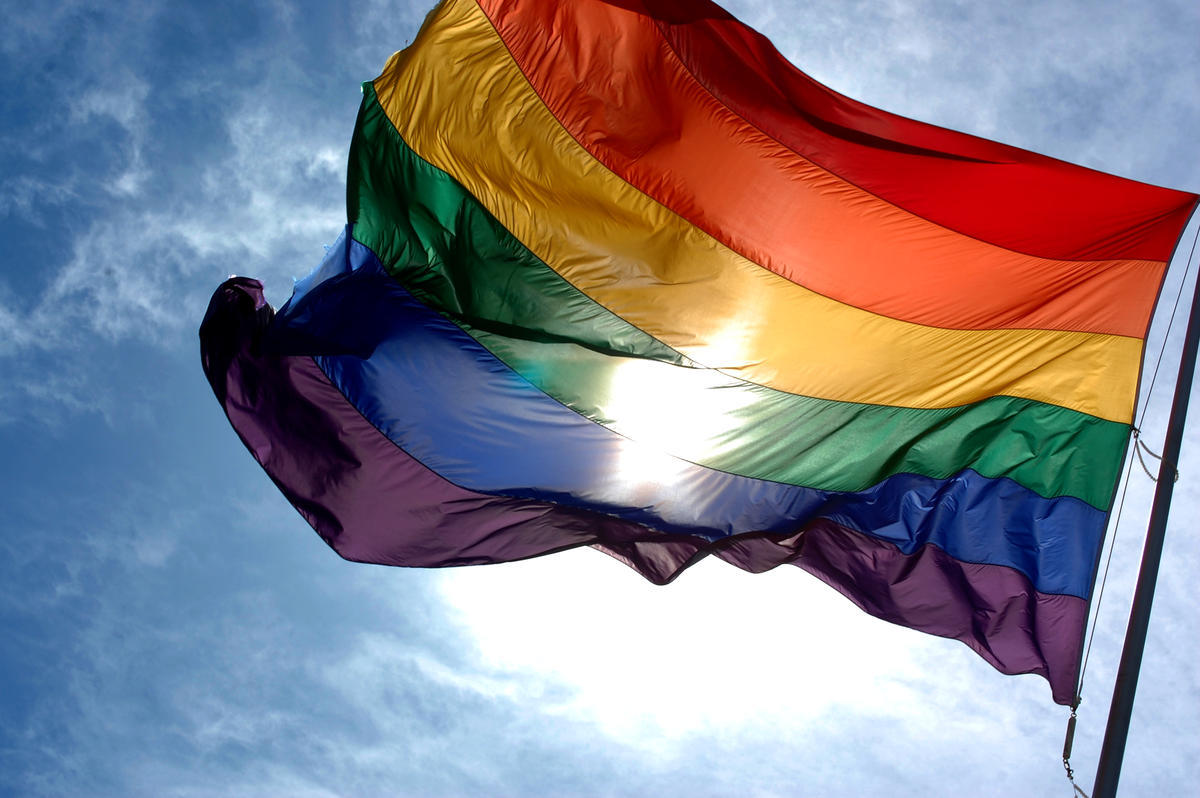 Last week the FBI released the statistics for reported hate crimes in 2019.  You won’t be surprised to know the numbers are up including a dramatic increase in hate crimes targeting transgender people.

Meanwhile, in New York, state officials announced changes in that state’s DMV system that will allow gender non-binary people to select an X as a gender marker.

Outbeat News is a service of NorCal Public Media and can be heard as part of Outbeat Radio, Sunday at 7 pm on KRCB FM Radio 91.