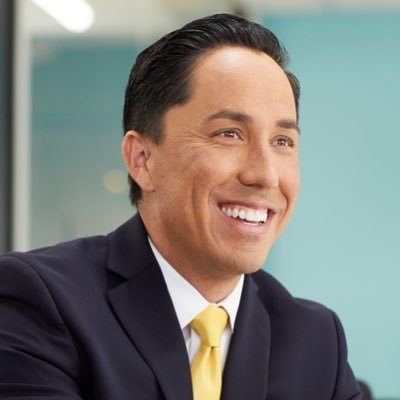 President-Elect Joe Biden thanked specifically LGBTQ people for supporting his election during his acceptance speech. It was a first for a victory speech by a president-elect.

In California, Todd Gloria will become the first openly gay man and a man of color to be elected Mayor of San Diego, the state’s second largest city.

Outbeat News is s service of NorCal Public Media and can be heard Suday nights at 8pm as part of Outbeat Radio on KRCB FM Radio 91.