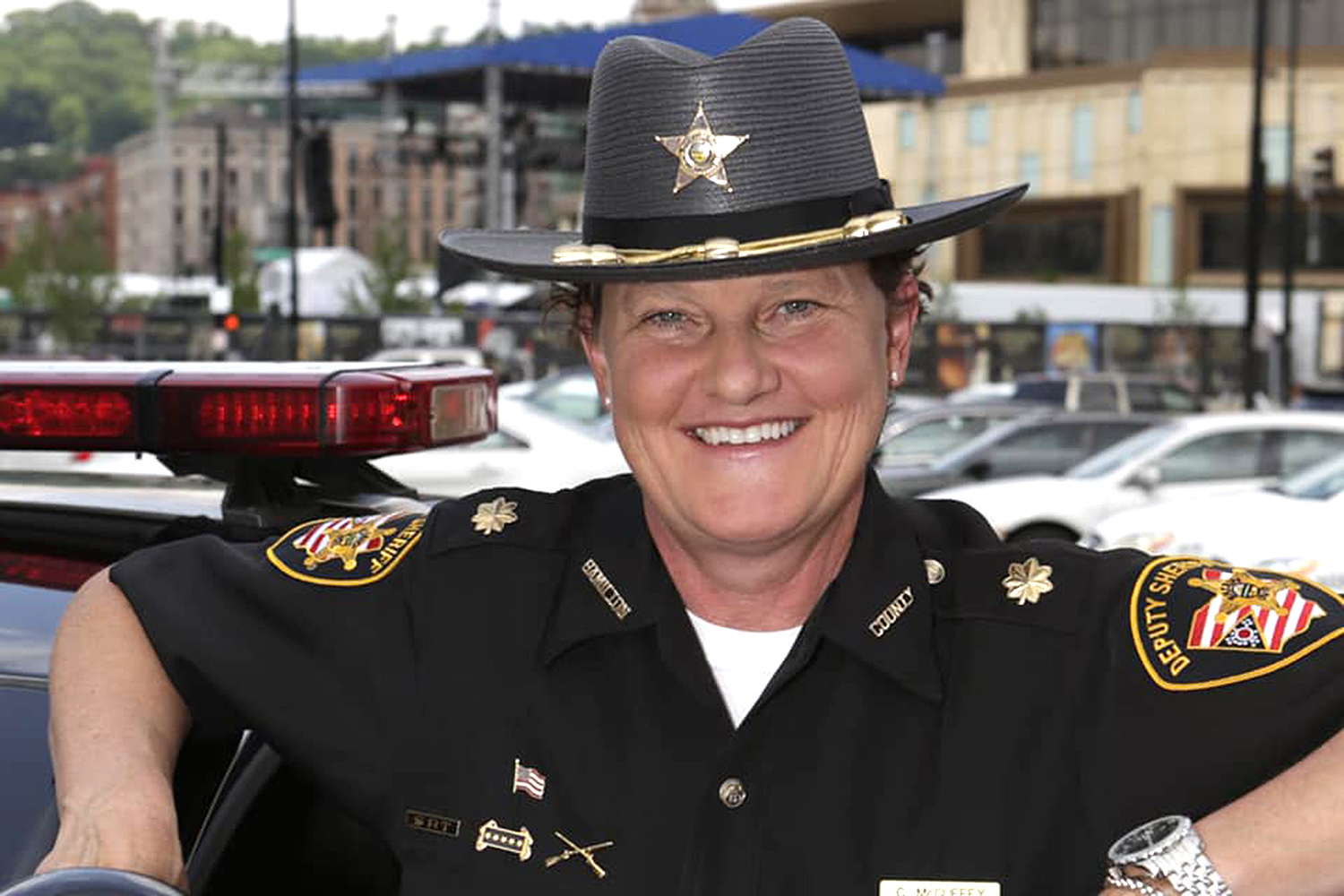 Last week’s national election included more than 600 out LGBTQ candidates and dozens won their seat.  A transgender woman was elected to the U.S. Senate, a gender non-binary woman of color was a state seat, and an out lesbian will become a county sheriff in Ohio beating the man who fired her allegedly because she was gay.

Voters in Nevada made same-sex marriage a right in their state Constitution.

Outbeat News is a service of NorCal Public Media and can be heard Sunday nights at 8 pm as part of Outbeat Radio on KRCB FM Radio 91.