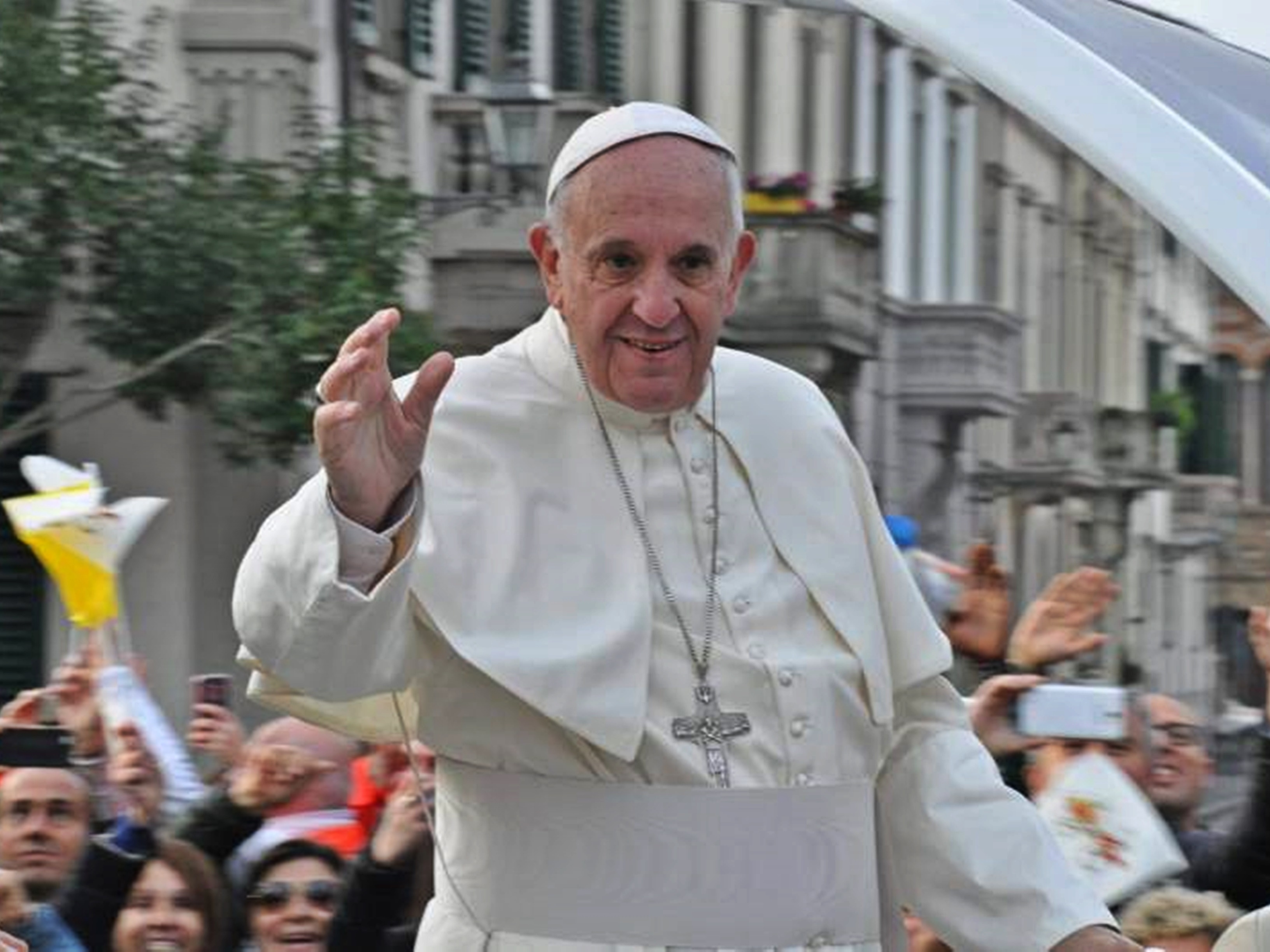 Vatican officials are rushing to clarify statements made by Pope Francis last week about supporting civil unions for same-sex couples. As Vatican leaders interpret the pontiff’s comments, he may not be as supportive of LGBTQ people as we thought.

Meanwhile, couples in Missouri scrambled to City Hall to get married before right-wing judge Amy Coney Barrett was appointed to the U.S. Supreme Court. Leaders in the LGBT community fear how Justice Barrett might rule on future LGBTQ civil rights cases.

Outbeat News is a service of NorCal Public Media and can be heard Sunday nights at 8 pm as part of Outbeat Radio on KRCB FM Radio 91.