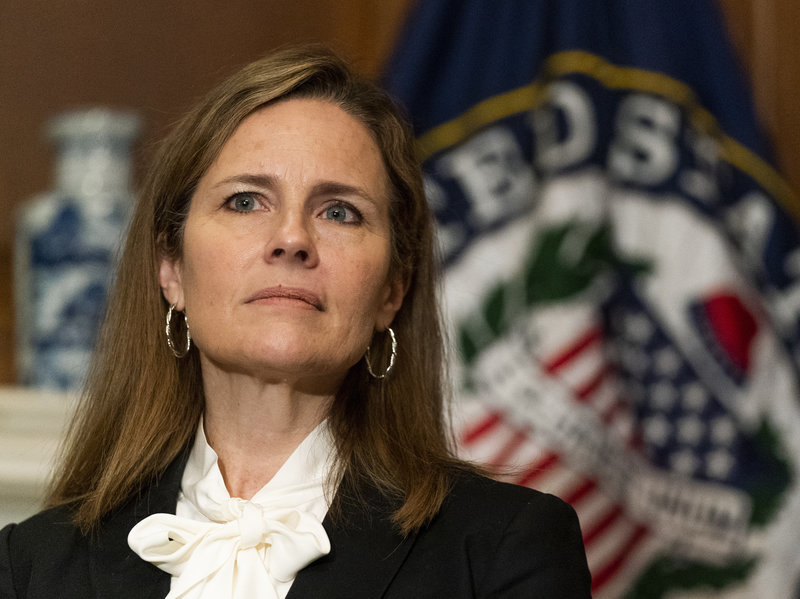 The two men who opposed each other in the landmark Supreme Court marriage equality case in 2015 have now teamed up to oppose the nomination of conservative judge Amy Coney Barrett to the U.S. Supreme Court.

The annual World AIDS Day is coming up on December 1st and officials from the National AIDS Memorial announced last week that the 10,000 panels of the AIDS Quilt will be put on virtual display for the world starting on November 16th. The AIDS Quilt was an idea conceived by Bay Area activist Cleve Jones to remember and honor those who lost their lives to the disease.

Locally, Face to Face announced the closure of the 3 Monkeys Thrift store. Your last chance to find a local treasure is on December 15.

Outbeat News is a service of NorCal Public Media and can be heard as part of Outbeat Radio Sunday nights at 8 on KRCB FM Radio 91.