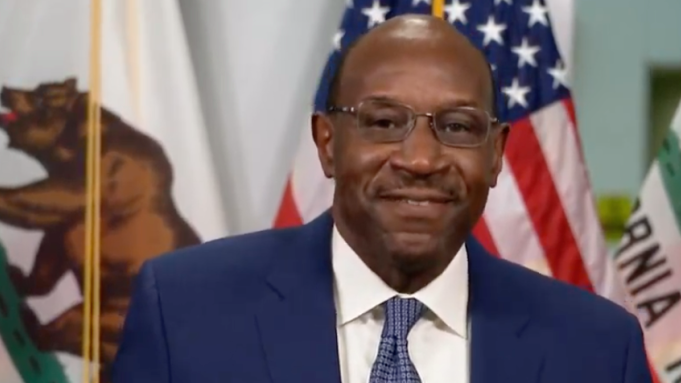 The United States Supreme Court began their new term last week and two of the court’s most conservative justices called for a case to overturn marriage equality for LGBTQ people.  The brazen statement could become a reality with the almost certain addition of a 6th conservative justice.

This year’s Out Watch Film Festival will be presented virtually with four amazing films.

(Photo: Martin J. Jenkins will be the first openly gay man to serve on the California Supreme Court – via YouTube)

Outbeat News is a service of NorCal Public Media and can be heard Sunday nights at 8 pm as part of Outbeat Radio on KRCB FM Radio 91l.