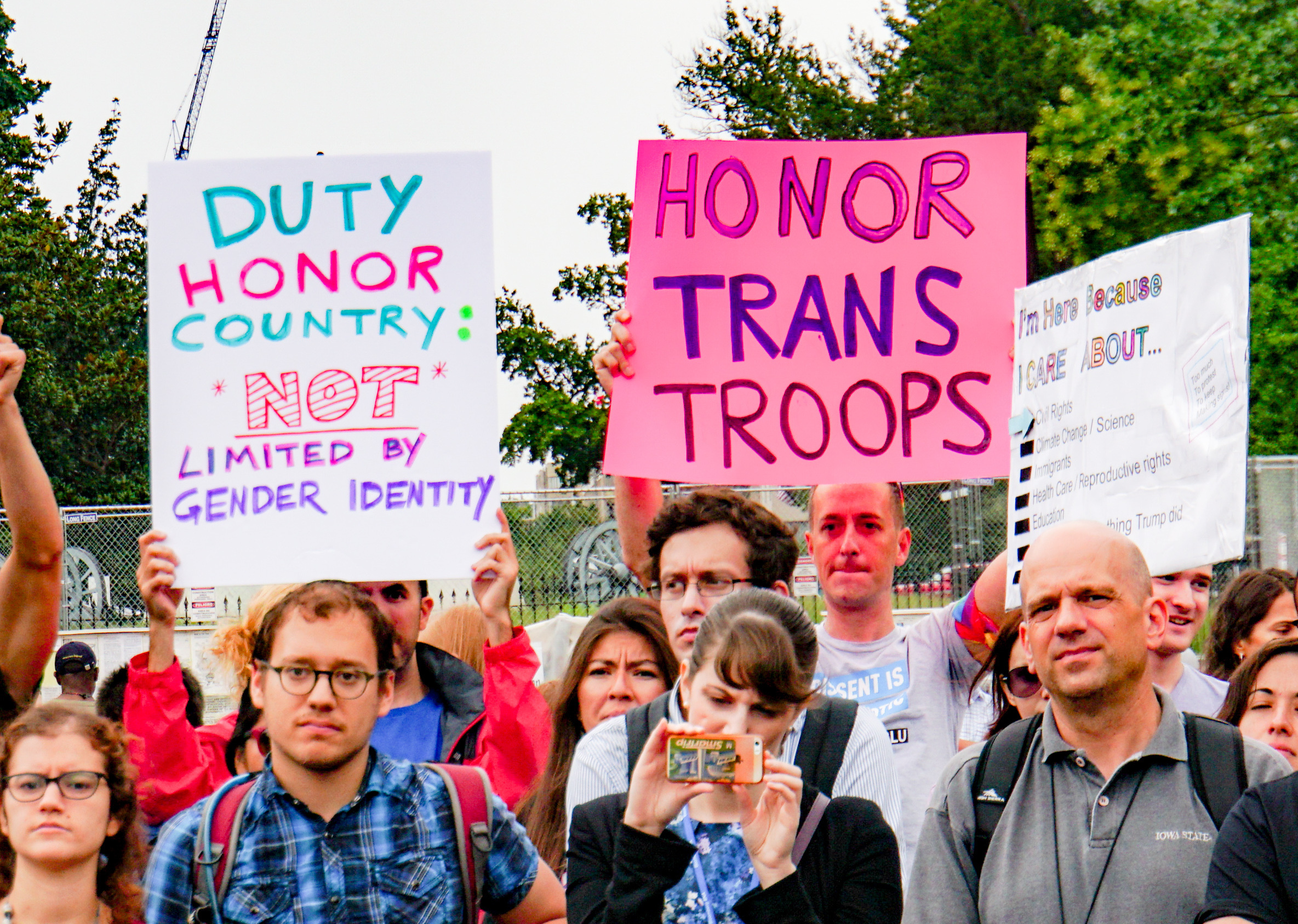 Donald Trump justified his ban on transgender people serving in the military in part by citing the cost of trans troops’ healthcare. Leaked copies of Trump’s tax returns show that in 2010, he claimed a $73 million refund – 28 times the cost of yearly healthcare costs for almost 15,000 servicemembers.

An Indiana High School formally apologized to a transgender student after she was listed erroneously as a candidate for prom king using the students dead name.

California Governor Gavin Newsom signed several LGBTQ favorable bills into law including one that requires the state’s prison system to recognize the gender identity of persons in its custody.