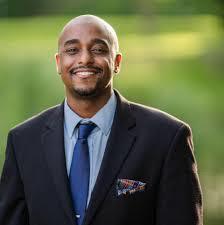 A Republican lawmaker running for re-election in Illinois is in hot water for racist and homophobic comments she made on the radio about her opponent, democrat Ken Beal, a gay African American man.

On Tuesday of last week, President Trump called into Fox News and Friends and accused the late Justice Ruth Bader Ginsburg’s granddaughter of being a liar.

In lighter news, at last week’s Emmy Awards, out gay writer and director Dan Levy took top honors along with other members of the cast for the 6-season hit, Schitt's Creek.