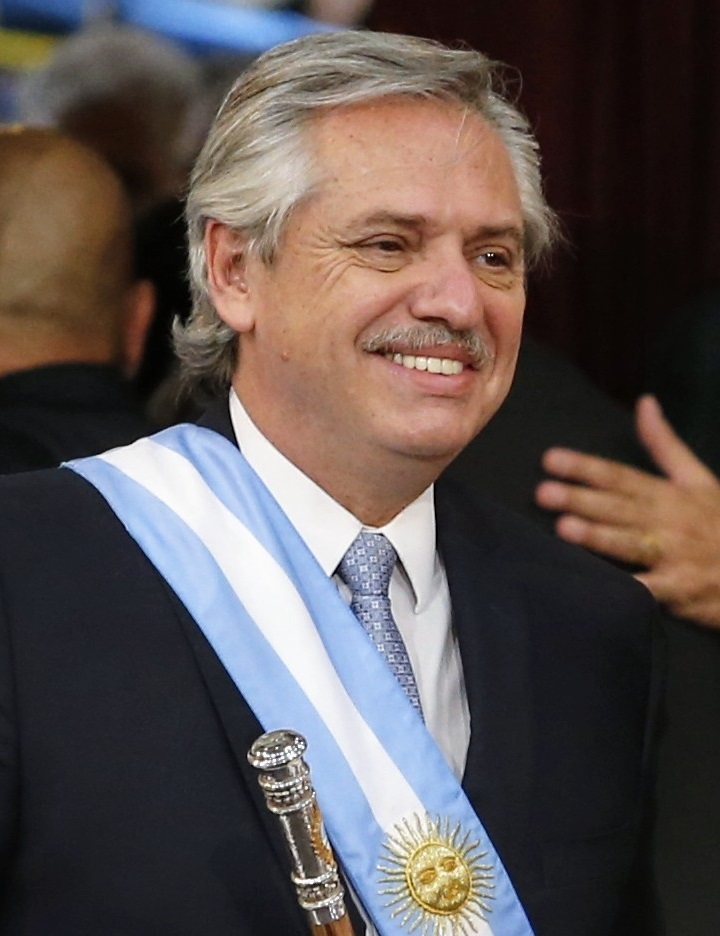 In Argentina, the country’s president issued a decree that sets aside 1% of all government jobs for transgender people.

Here in the U.S., a man has been arrested for making and then detonating a bomb in front of a popular gay gym in New Jersey.  No one was hurt in the attack that shattered windows in front of the popular gym.

In Sacramento, a woman with HIV was featured in a medical journal this month after researchers found that her body naturally cured her of HIV - this after analyzing over 1 billion blood cells from the woman - No substantial HIV virus was detected.