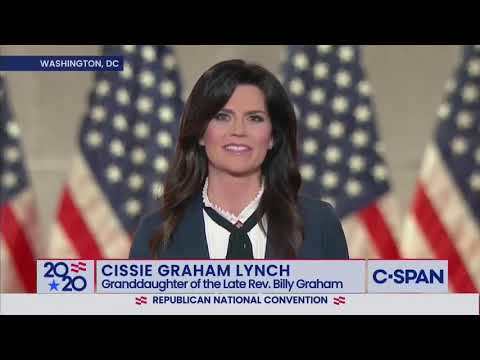 In the State of New York, Governor Cuomo renamed a state park after the fierce LGBTQ activist and Stonewall veteran, Marsha P. Johnson.  The governor said all too often that particularly women of color are forgotten in history.

Here locally, portions of San Francisco’s Castro district will close off streets to vehicular access to allow for local restaurants and bars to serve food and drinks outside on weekends.  It’s an experiment that could continue beyond this fall if successful.