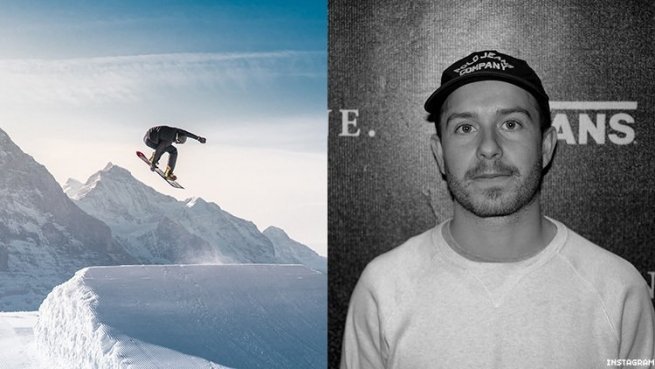 While most people were forced to remain inside for Pride month this June, several celebrities including 3 snowboarders came out citing pride month as their motivation.

But Pride month didn’t end happily everywhere, including here in the Bay Area where two hate crimes are being investigated by police. A transgender man was verbally assaulted in Fairfax and a couple is now facing criminal hate crime charges.  In Oakland, the LGBTQ Center was vandalized.  Police there were quick to condemn the action and are investigating the incident as an anti-LGBT hate crime.