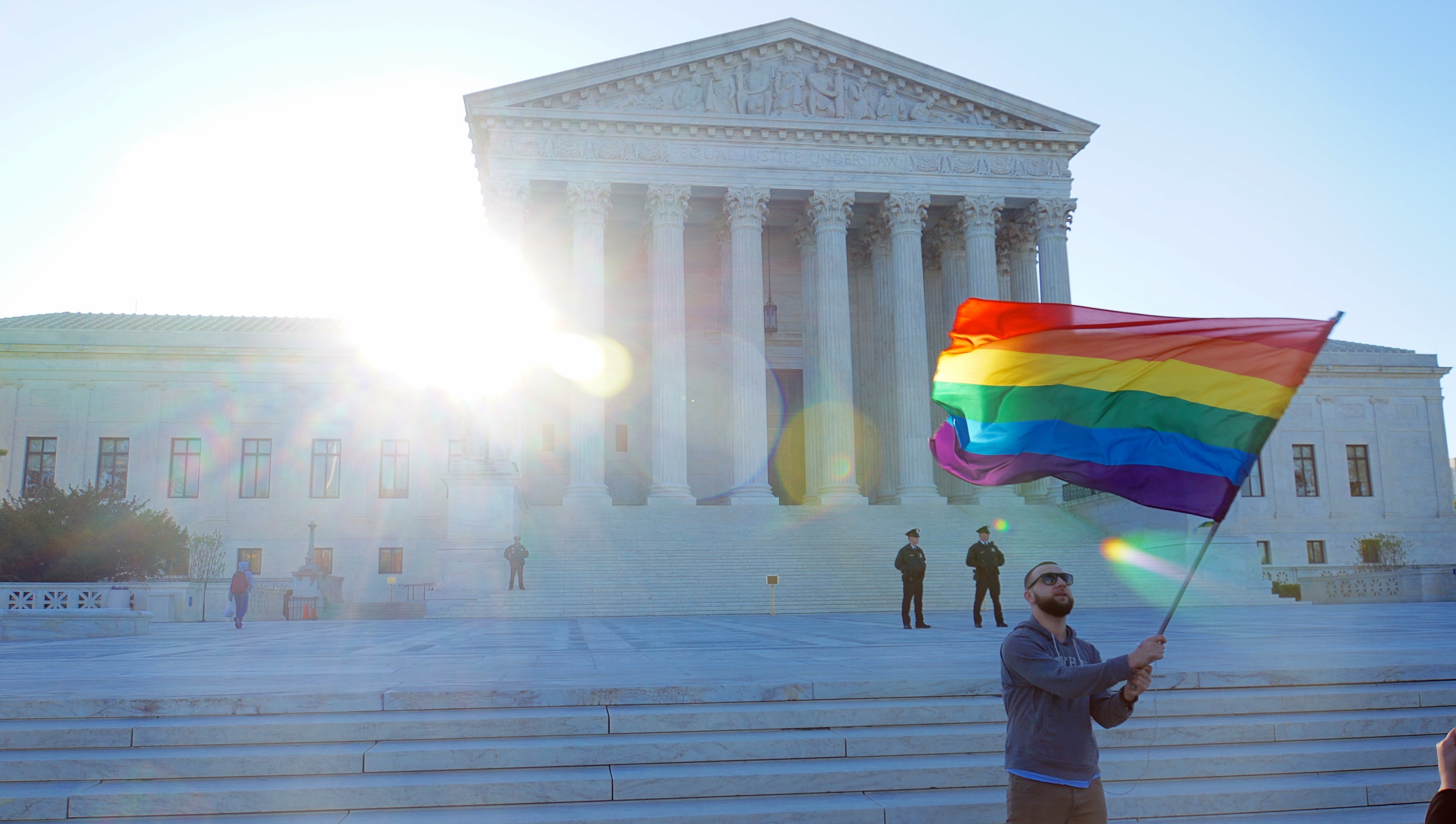 Last week’s historic landmark decision by the U.S. Supreme Court to protect LGBTQ people in employment was surprising on many levels, not the least of which include the justices who both supported and wrote the decision for the court.

In Tennessee, a deputy sheriff was fired from his job after a local source discovered racist and anti-LGBTQ posts on the deputy’s social media site.

In Foster City, officials reversed course on their decision about flying the rainbow flag.

A virtual Sonoma County Pride celebration is set to take place this Saturday.