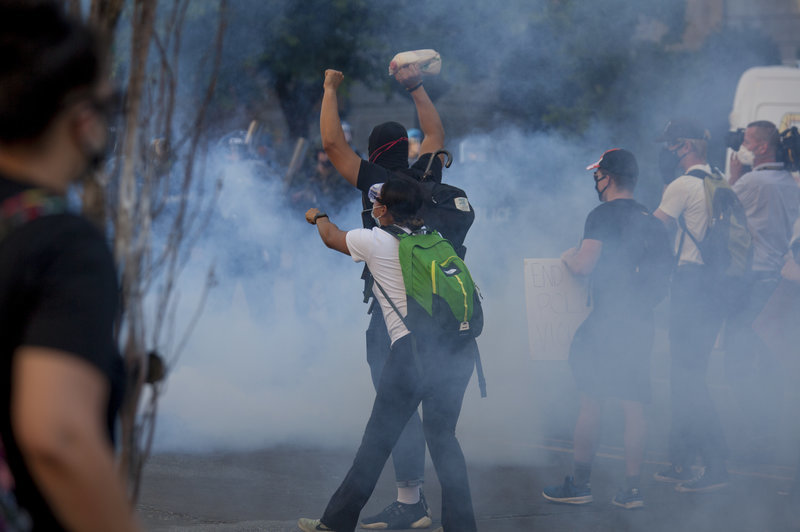 June 1st marked the beginning of Pride Month and the 50th anniversary of the first pride march one year after the Stonewall Riots in New York.  Former vice-president Joe Biden issued a statement of unity with the LGBTQ+ community; this while President Trump was ordering the use of tear gas to combat protesters and despite his daughter, Ivanka, tweeting a short message of support.

Here in the Bay Area, the Foster City Council rejected community requests to fly the rainbow flag on the poles in front of City Hall. Meanwhile, cities all around them held ceremonies to raise the Pride flag.