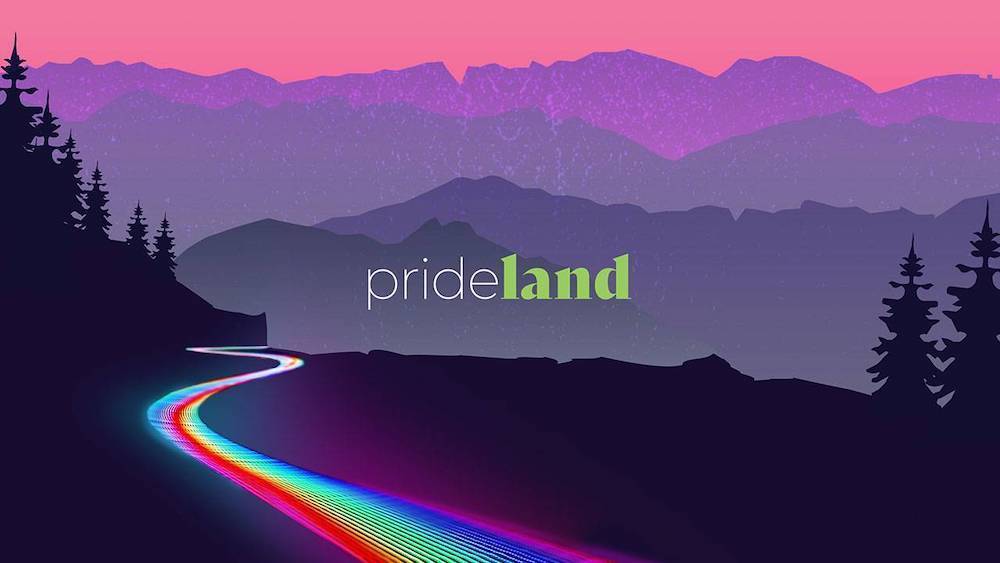 Germany is one of the latest European countries to ban the harmful practice of conversion therapy for minors.  The new ban had very strong legislative support and provides wide spread protections for young people.

Two police officers in Kansas City Missouri are facing a criminal investigation for excessive force involving a transgender woman who just months after the assault was found shot to death.

PBS announced it will air a new series about gay life the south called “Prideland” this June during pride month.  But the hate group American Family Association is petitioning the network to halt the broadcasts calling “being gay unnatural and unhealthy.”