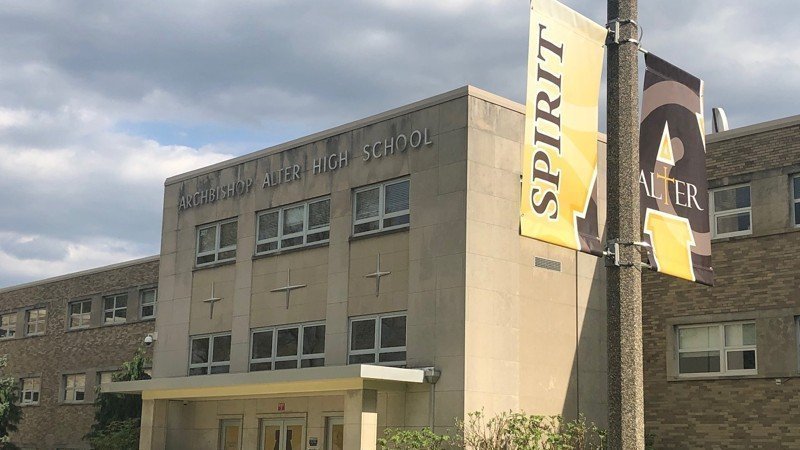 A 23-year veteran teacher at a Catholic High School in Ohio was fired after it was discovered he was gay and married to a man. Students are fighting his termination.

In New York, 2 gay men are working on the front lines of the COV-19 pandemic to provide backpacks full of basic living supplies to the homeless; one of the most vulnerable populations in the City.

A new study was released last Tuesday by the American Atheists shows that 50% of LGBTQ people identify as religiously unaffiliated and suffer discrimination and stigma at a much higher rate than those who have religious faith.

Outbeat News is a service of NorCal Public Media and can be heard Sunday nights at 8 pm, as part of Outbeat Radio on KRCB FM Radio 91.