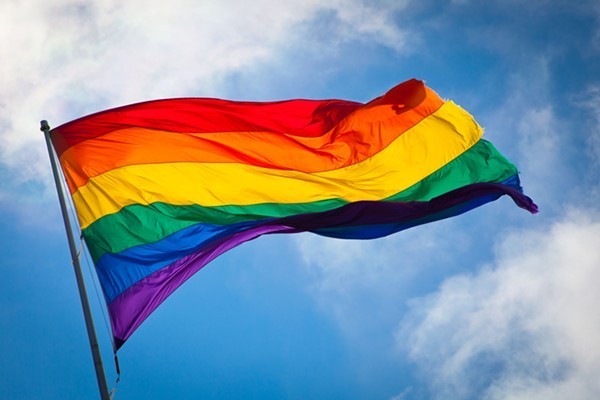 LGBTQ voter turnout on Super Tuesday was significant especially for those voters under the age of 45 in 12 of the 14 states that voted last week. LGBTQ civil rights leaders say the community’s voice is becoming more politically powerful.

The Governor of Virginia signed into law a ban on conversion therapy for minors in his state paving the way for other southern states to follow suit. But anti-LGBT groups are calling this law a violation of the 1st Amendment.

In California, the annual report on the demographics of judges shows the number of LGBTQ judges on the bench did not change in 2019.

Outbeat News can be heard Sunday nights at 8 pm during Outbeat Radio on KRCB FM Radio 91.