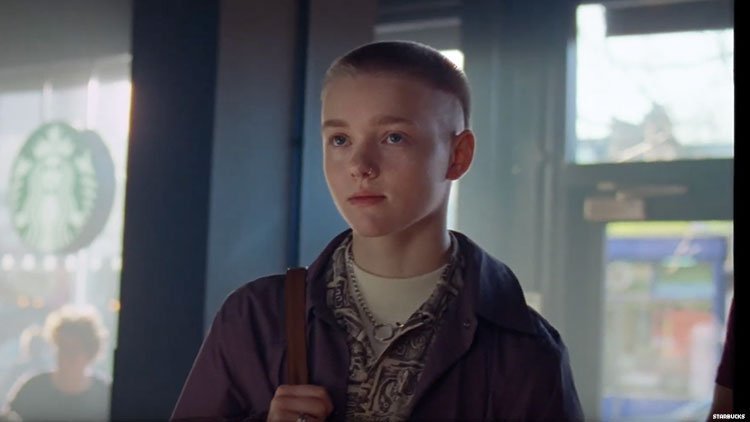 Starbucks has a new ad featuring a young trans man that has caught the attention of the trans community in the UK on social media.

Here in the U.S., New York’s Governor renamed a Brooklyn City Park after famed LGBTQ icon Marsha P Johnson making it the first park in the state named after a member of the LGBTQ community.

If you watched this year’s Super Bowl, you probably noticed a number of queer-themed commercials for major brands.  But not everyone was excited about this ‘rainbow wave” of advertising.