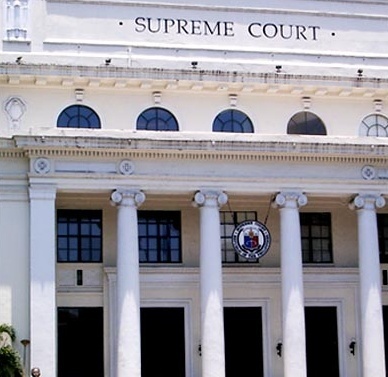 The Supreme Court in the Philippines closed any further arguments for marriage equality and same-sex marriage in the largely religious country will remain banned to the delight of some government officials.

Meanwhile, a gay man was arrested for sending a threatening letter with a white powder in it to a gay bay in New York.

In Florida, a youth football coach denounced homosexuality on social media and may be forced to quit coaching.

Outbeat News can be heard Sunday nights at 8 pm as part of Outbeat Radio.