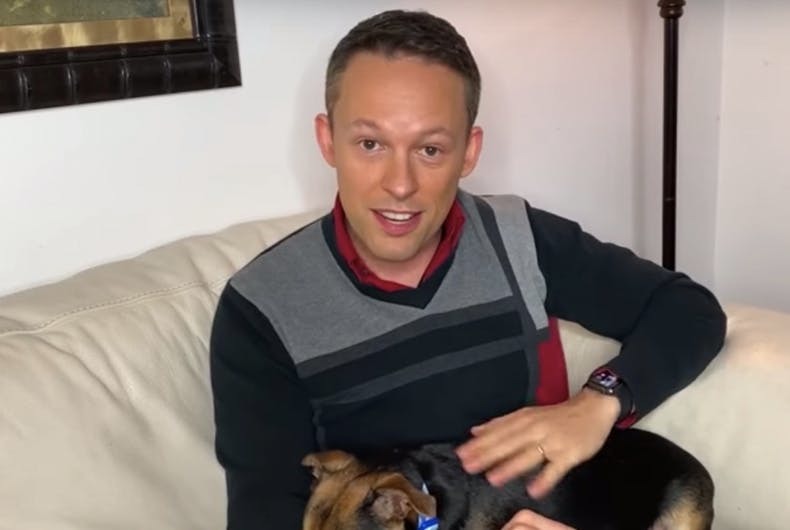 Just in time for the holiday season, Hallmark reacted to backlash from conservative Christians about a commercial Hallmark aired showing a same-sex couple at the alter getting married.  Fortunately, Hallmark reversed course.

In a related story, a gay man seeking to marry his same-sex partner is being offered a free wedding ceremony by one hotel after his first choice turned him away because they don’t specialize in same-sex marriage ceremonies.

Here in the Bay Area, the National Center for Lesbian Rights named a new executive director.